Humankind has made a major scientific discovery by learning to manipulate matter using directed energy in a new and extremely powerful way. This is one of the most important scientific discoveries since the nuclear fission technology that was used to create the atomic bomb. It is an irrefutable fact that directed energy technology was used to transform the WTC buildings to fine dust in midair on 9/11/2001. This inescapable conclusion is revealed by the large body of empirical evidence from 9/11, and is overwhelmingly proven beyond any reasonable doubt. I have already contacted numerous law enforcement agencies and government officials about this matter, including the FBI, branches of the military, my local sheriffs department, and several congressional representatives.


I hope you are brave enough to consider my words with an open mind, and to not look negatively upon me for my attempts to make our world a better place. The powerful knowledge that is conclusively revealed by the large body of evidence from 9/11 can help to rapidly bring more truth, justice, and liberty to our great nation and awesome planet, so please take the time to learn about and understand this extremely important topic. I must stress to you that despite the negative connotations associated with the tragedy of the 9/11 attacks, you may someday agree with me that 9/11 is one of the primary reasons that immensely positive changes and increasing levels of citizen activism are sweeping across our planet at a more rapid pace than ever before. To better understand my intention in sharing this information, please consider the following words from Martin Luther King, Jr.

"Our lives begin to end the day we become silent about things that matter." Martin Luther King Jr. (I Have a Dream: Writings and Speeches That Changed the World) 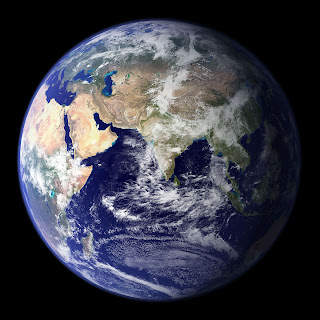 9/11 is irrefutable proof that highly advanced forms of energy technology, such as those discovered and inspired by the great Nikola Tesla, do indeed exist and could be providing our entire planet with a breakthrough form of energy technology, right now. 9/11 is irrefutable proof that countless lives and resources have been wasted on wars of death and destruction, all as a result of an extremely inaccurate, unscientific story, when these precious lives and resources could instead be used to improve our awesome country and planet. Most importantly, 9/11 is irrefutable proof that each and every one of us is capable of seeing straight through the deception and dishonesty by thinking critically and studying the available facts for ourselves, which is a self-empowering and life-transforming fact. The large body of empirical evidence from 9/11, gathered and assembled by materials science engineer Dr. Judy Wood PhD, is conclusive and irrefutable, so one only needs to study it in detail to prove this beyond any reasonable doubt, no theories or speculation are necessary. 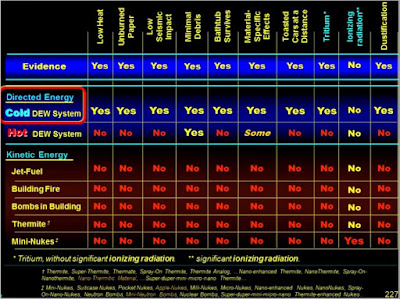 This table briefly summarizes and compares the various explanations that attempt to address the large body of empirical evidence from 9/11 (table from Dr. Judy Wood's presentation at the 2012 'Breakthrough Energy Movement' conference in Holland). Source: http://drjudywood.com/, http://vimeo.com/57923364

Thanks to communication technology and passionate activism that are currently spreading throughout our world, this is the best chance we have ever had in all of history to escape this dishonesty and corruption, so we may create a magnificent future guided by truth, justice, freedom, peace, and love, for our children and all future generations. With all of my heart, I request that you please study the large body of empirical evidence from 9/11 in great detail, for our entire planet and everything on it will benefit if you do.

Email ThisBlogThis!Share to TwitterShare to FacebookShare to Pinterest
Home 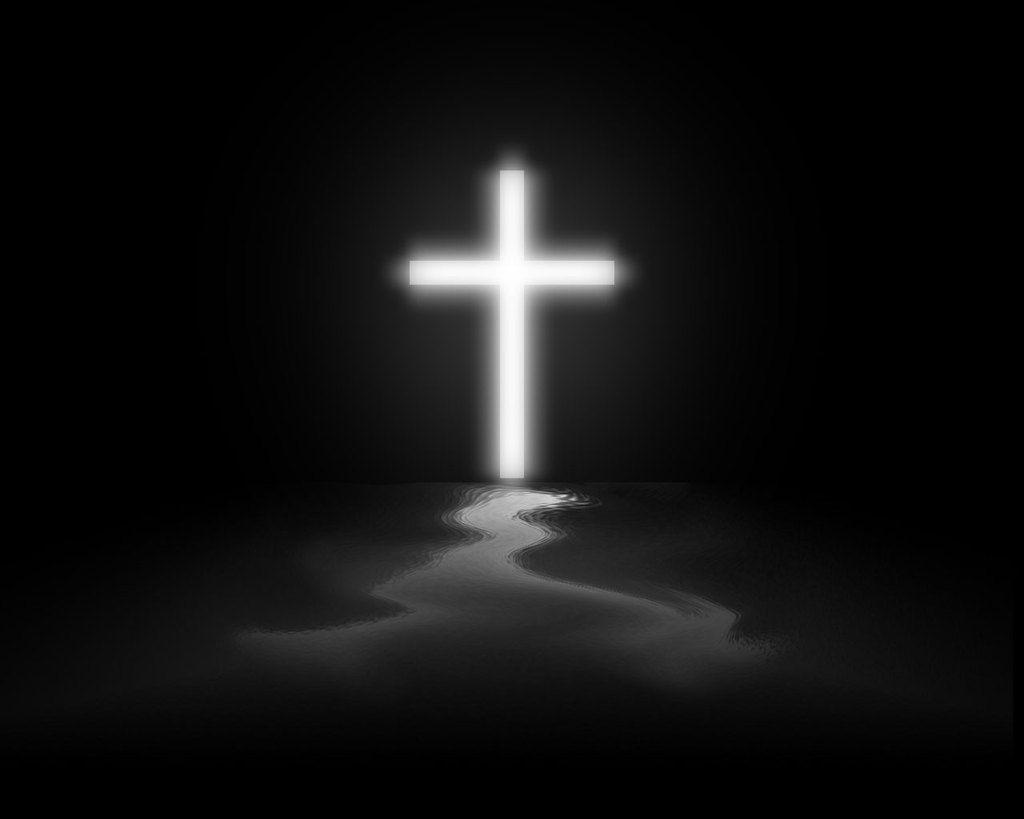